A Meeting in Stromovka 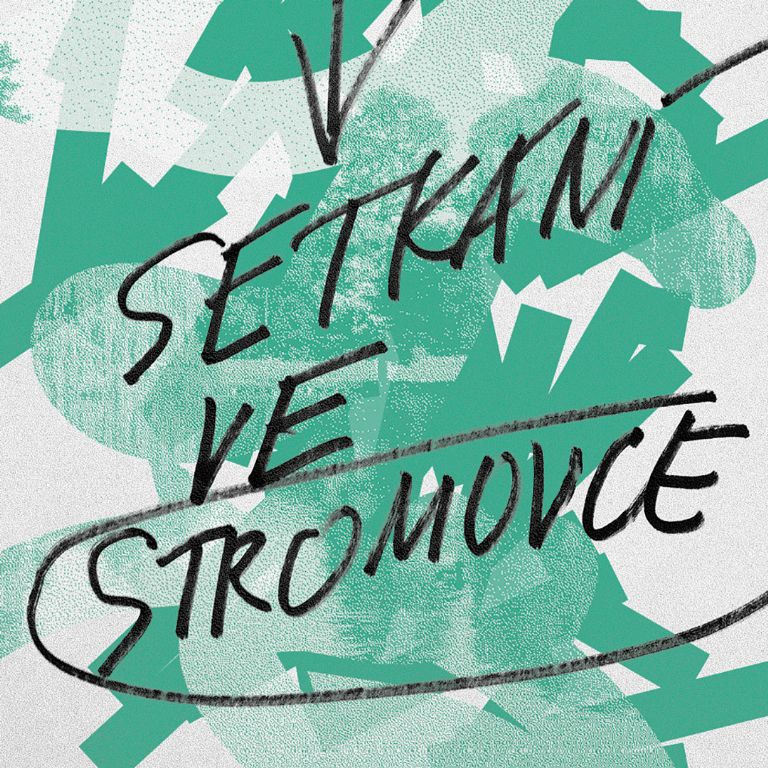 A Meeting in Stromovka presents a selection of works by nearly forty graduates and teachers of Milan Knížák’s intermedia studio at Prague’s Academy of Fine Arts. Knížák founded the studio in 1990 as the Academy’s newly elected rector, defining it as encouraging “free movement between media.” At the time, it was the first educational concept of its kind in Czechoslovakia, offering a place for students who were not fixed on one choice of artistic medium. Over its twenty-five-year existence, the studio welcomed many different artistic approaches, only some of which are present at the exhibition.

“Does art mean teaching people to live?” Knížák asked in his 1964 action-lecture Why This Way? This question also reflects his approach to teaching, where he emphasized the teaching process and the connection between art and people’s lives. His Intermedia School was characterized by individual assignments that resembled intellectual exercises or riddles meant to encourage students to make mistakes and try out unfamiliar solutions. The goal wasn’t so much to create a work of art as a find the path to making it.

The exhibition has been conceived in a way that focuses on the concrete outcome of instruction in the form of works of art created during the artists’ studies or shortly afterwards. Its aim is to present changing ways of working with various media and subjects over time while also recalling the atmosphere that prevailed at the Intermedia School. The exhibition’s title is a reference to the social nature of instruction and the physical studio space in the AVU building on the edge of Stromovka Park, which all the studio’s students have in common across artistic generations.